Reset
Well, this is awkwardThere's nothing in your bag 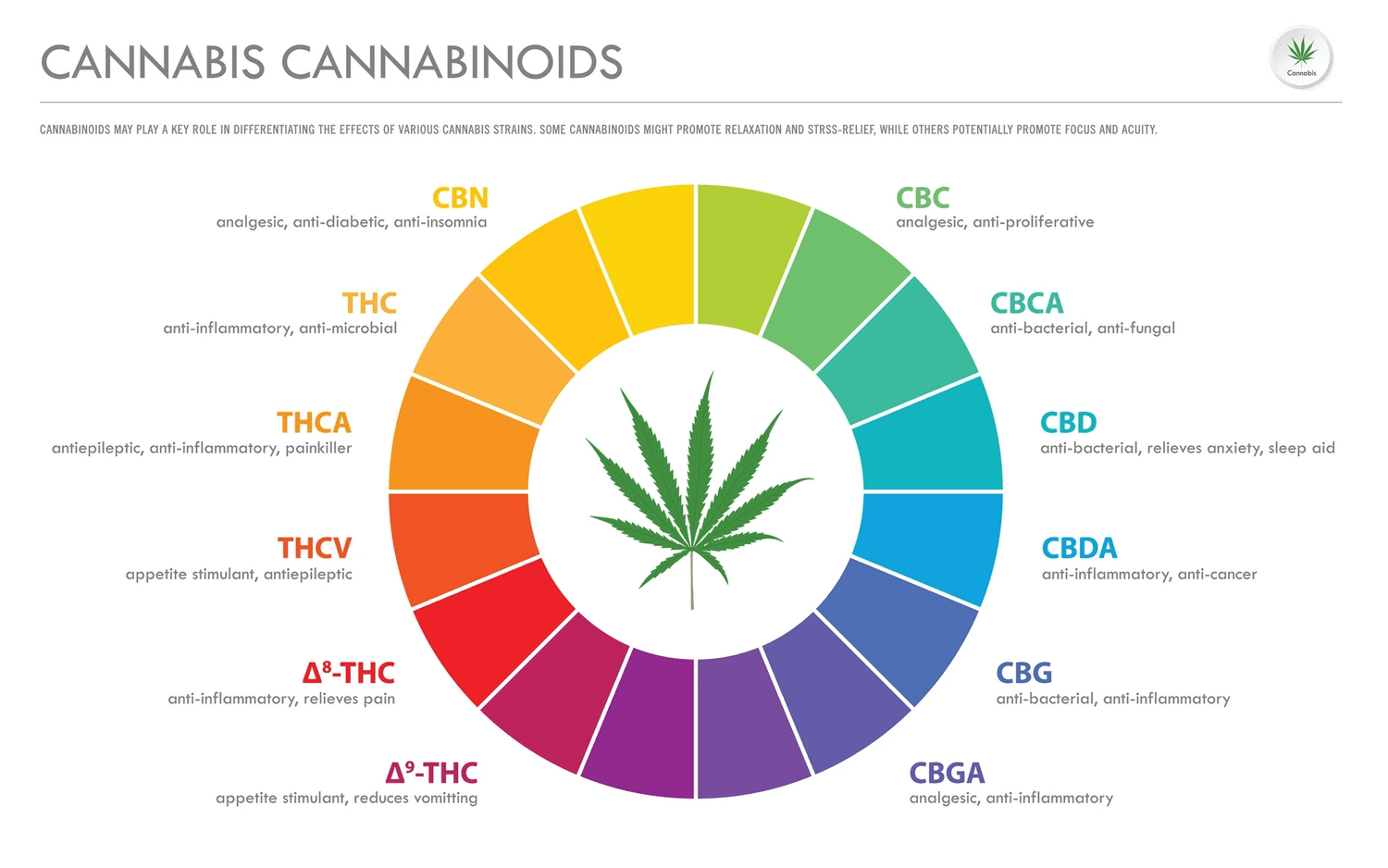 Cannabis prohibition is just now beginning to end in some parts of the world, and so, this remarkably useful plant that has been used as medicine for at least 2000 years, and for industrial uses for 10,000 years, is just now starting to become known to us. Thankfully however, some limited research had been done under prohibition, and had already yielded remarkable discoveries.

In 1940, Cannabinol (CBN) was partially described and two years later Cannabidiol (CBD) was discovered. It would take another two decades for Dr Raphael Mechoulam to isolate THC, or Tetrahydrocannabinol, what many consider one of the main active ingredients in cannabis.

Over the next decades, more of this class of compound would be found. Dubbed ‘Cannabinoids’, it is estimated there over 150 in the cannabis plant, only around 110 of which are currently known. In addition, Cannabinoids have been found in other plants as well, such as Echinacea, which is thought to contain even more Cannabinoids than cannabis itself.

We now know that Cannabinoids play a significant role in regulating our bodies. This series will continue to explore cannabinoids and other active ingredients in cannabis, and how they interact with each other, and with our bodies.

Click here to see part one of this series: Understanding Cannabis: Origins